A new entrant to the Tanjong Pagar neighbourhood, it sets itself apart with a menu that shares an equal emphasis on fresh seafood flown in from Korea and top-quality meat. The store’s interior is modern with an industrial look that’s accentuated by stainless steel furniture.

One of first things to order at Daejim, officially open on Sept 1, has to be the seafood set — comprising Japanese oysters, Australian scallops, live Korean abalone, Korean squid, and Korean grilled mackerel (S$118). It’s a standout choice with shellfish that’s impeccably tender and sweet, grilled right at the table by affable staff.

Another must-try is the ganjang gejang (S$40) — soy-marinated raw crab — that’s not shy on umami.

If you still prefer a meat selection, Daejim offers a variety that will leave diners spoilt by its quality meats. The kkotsal (S$45) — prime cut boneless short rib, or “flower meat” in Korean — has an almost-buttery texture, thanks to its intricate marbling.

For beverages, this Korean BBQ joint takes drinking up a notch, with a large selection of alcohol, such as soju, makgeolli, beers, liquors, and even a selection of signature cocktails, on top of non-alcoholic beverages. Some recommended cocktails include the blood orange squash (S$18) and soju de coco (S$18).

As part of its launch in September, Daejim is offering a promotion: Get four BBQ cheese scallops with every order of the BBQ set for the whole month.

Diners are encouraged to make reservations.

Book a ride to Daejim. 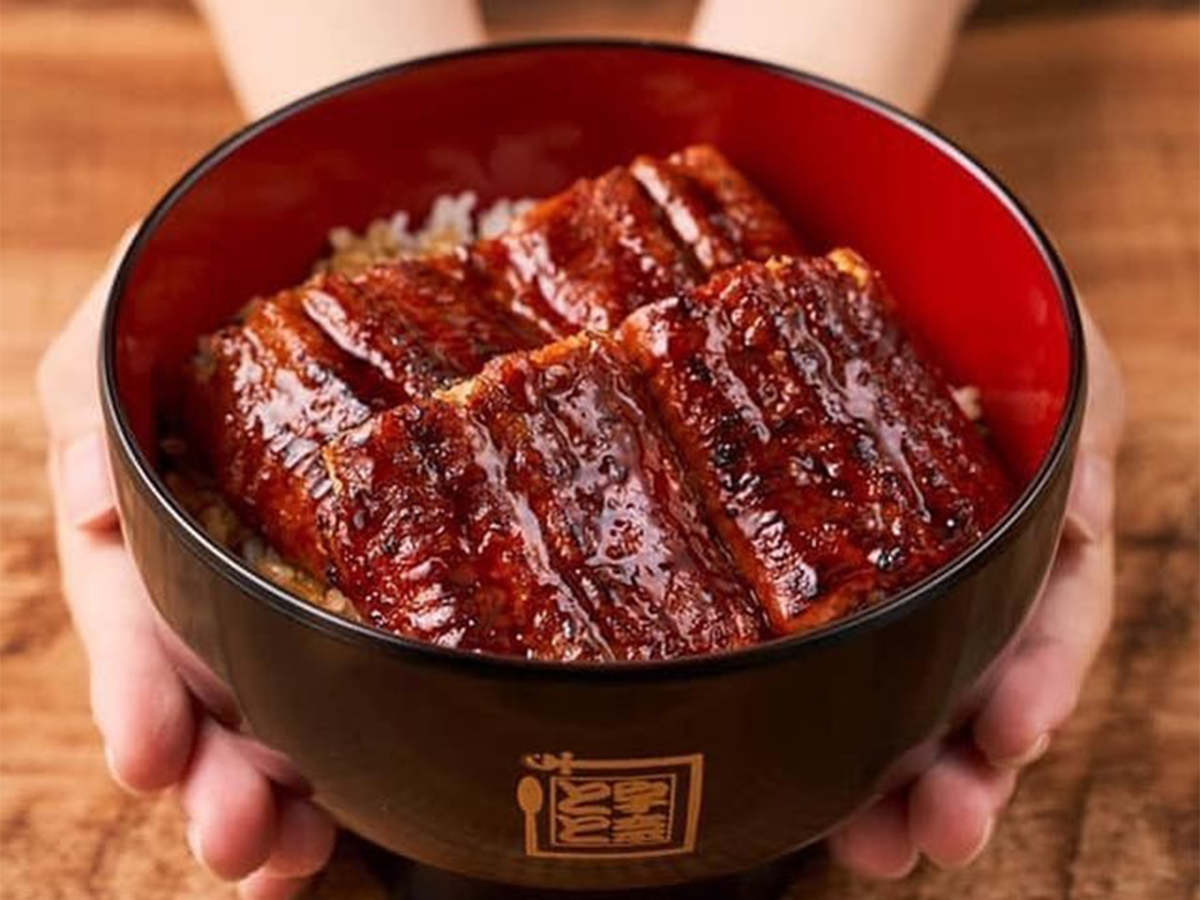 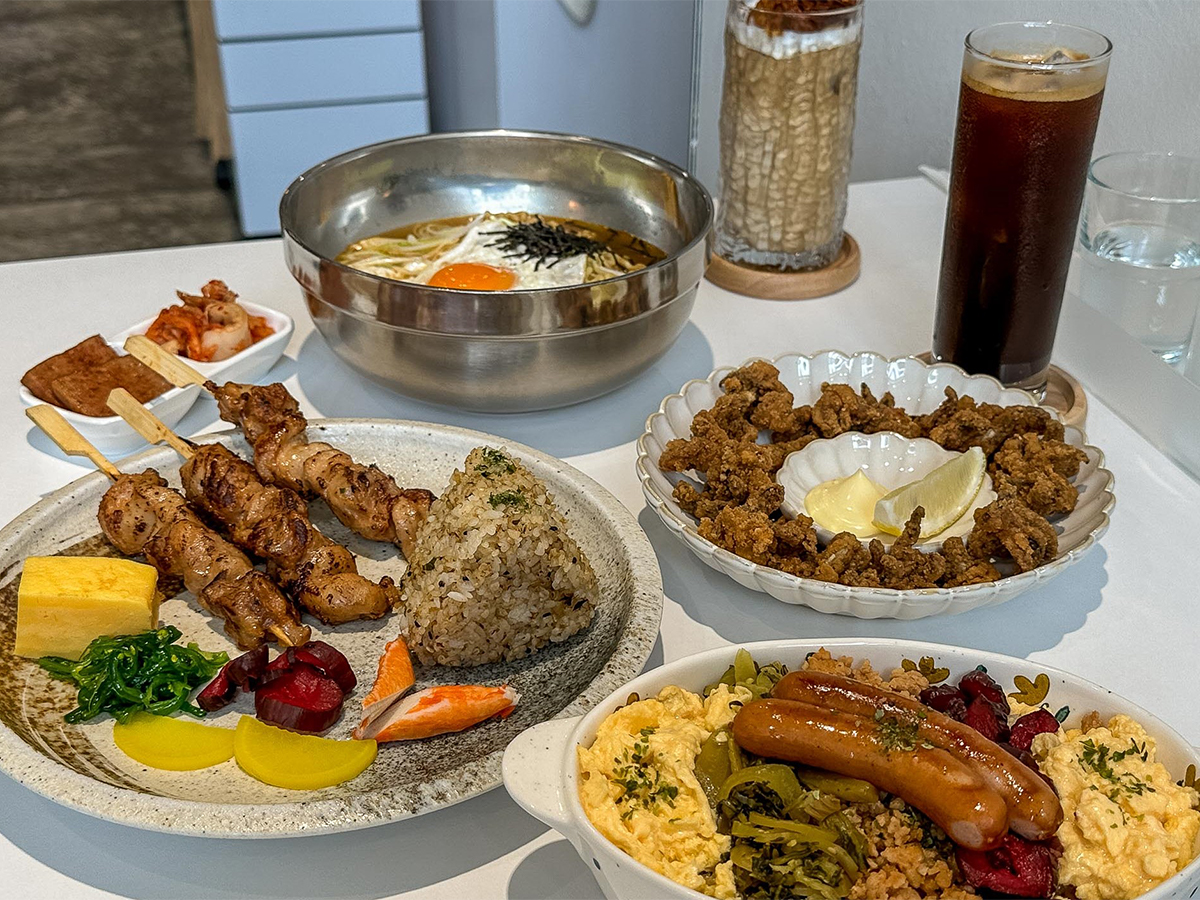 Review: Cafe Gui is dependable, safe but a little too run-of-the-mill 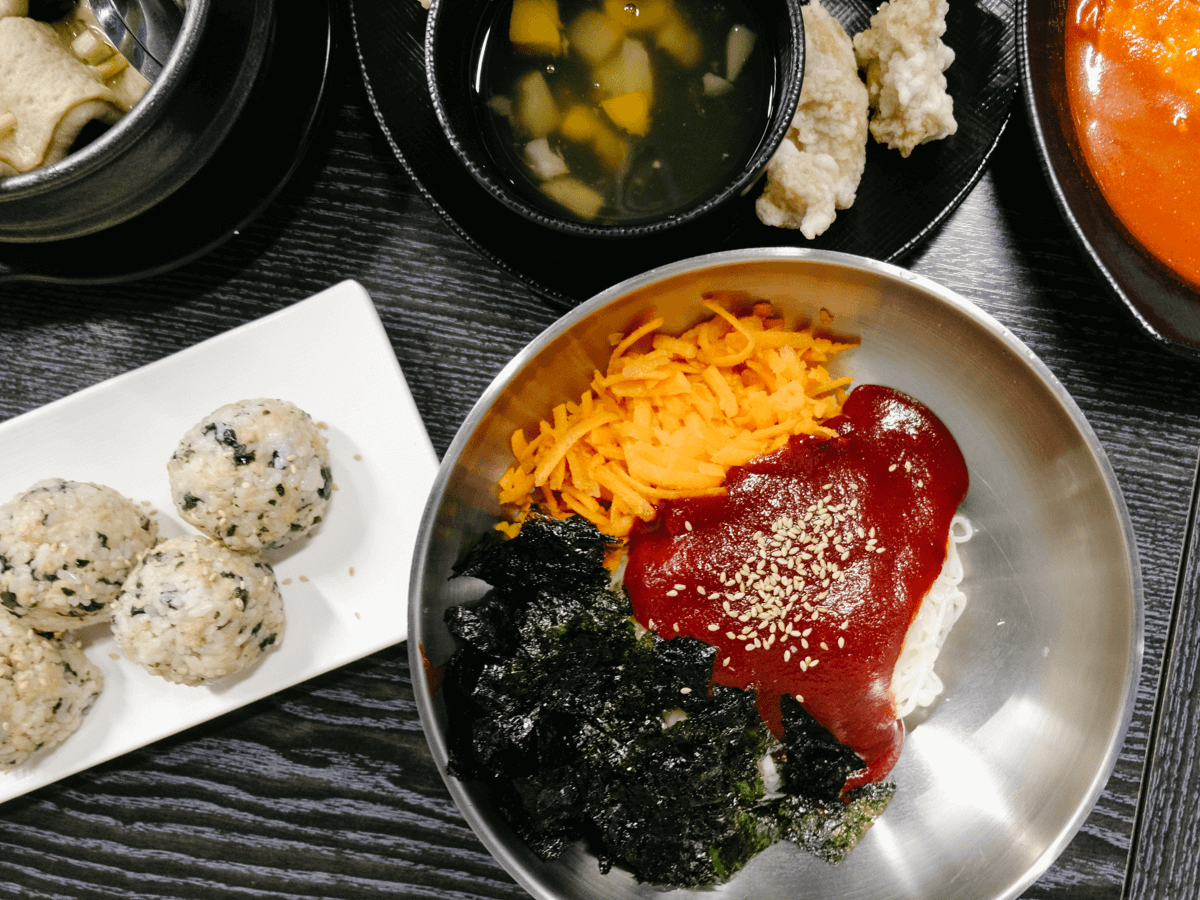