Popular hotpot chain Haidilao Hot Pot on Tuesday (Dec 13) opened its doors at Jurong Point. The store — one of its biggest yet — is its 20th in Singapore.

In a media statement, the brand said that the Jurong Point outlet can seat more than 400 people at any time.

The new Nanyang-themed restaurant features private rooms adorned with Southeast Asian motifs, as an ode to the region. Haidilao Hot Pot has restaurants in Malaysia, Vietnam, Thailand and Indonesia.

Since opening its first Singapore store at Clarke Quay a decade ago, Haidilao Hot Pot continues to capture the hearts (and bellies) of foodies across the island.

The brand is known for the use of fresh ingredients and its top-notch customer service. It launched its “smartest” restaurant — with spinning robot arms, servers on wheels and more — in April, at Punggol’s Northshore Plaza I.

Haidilao guests are known to receive service with personalised touches, such as birthday songs, a free manicure service for the ladies, and free titbits for customers in the waiting areas.

Haidilao Hot Pot is on the GrabFood delivery service. Or book a ride to its stores. 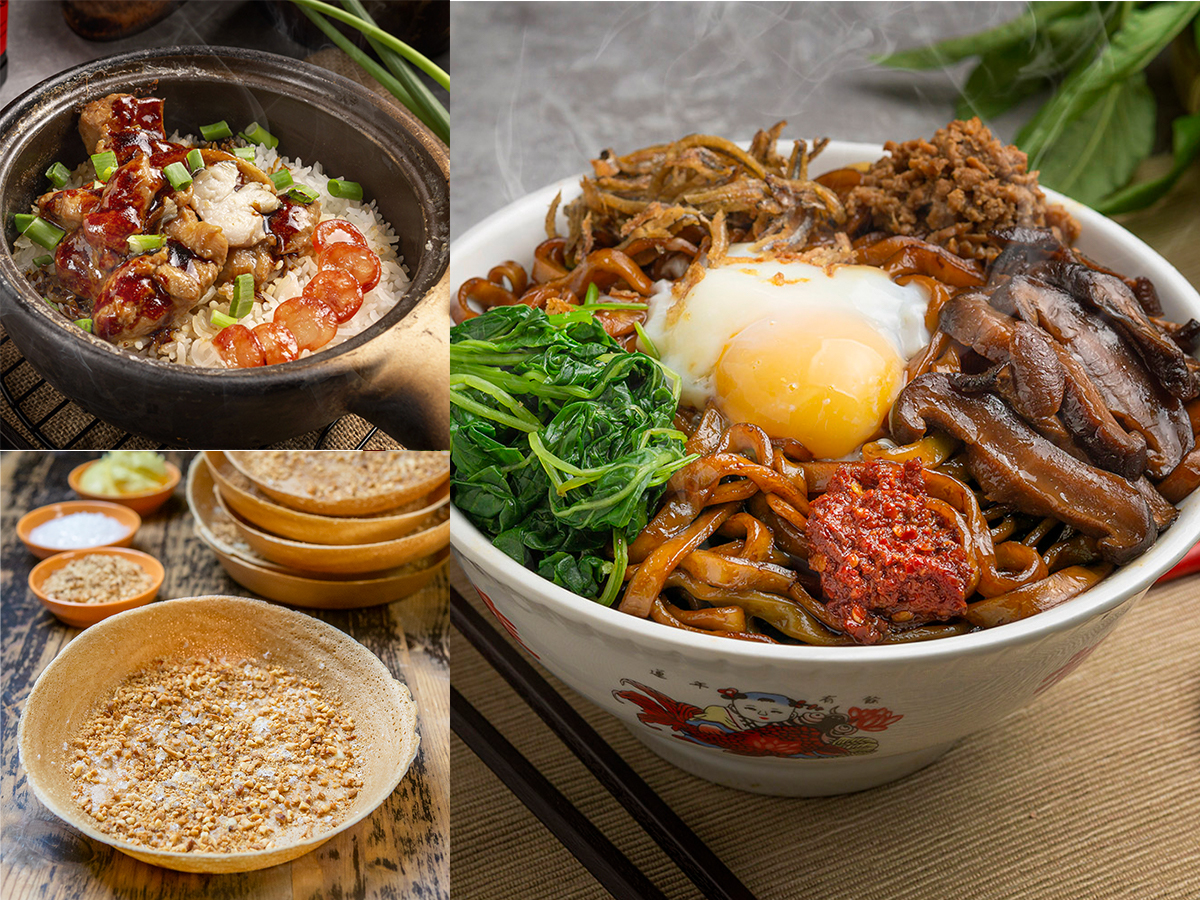 8 dishes to try when visiting Malaysia Boleh at Jurong Point 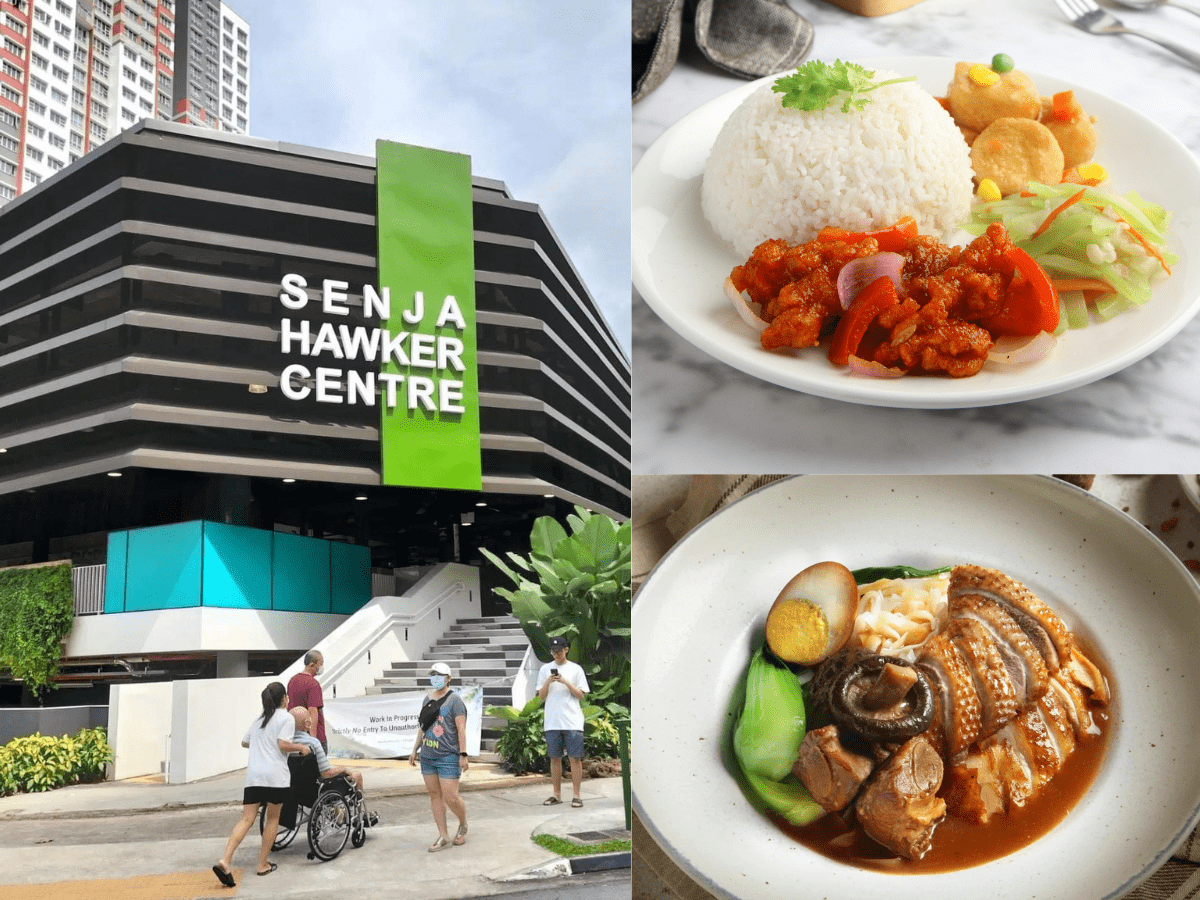