Skip to the content
Home » What to Eat » Who’s got the best chicken rice?
Back to Homepage

Are all chicken rice made equal? Obviously not (yes, we hear you clucking). Just how different are the chicken, rice, and condiments at the various ‘brands’ and stalls, and are we able, when presented with a blind taste test, to pick out our trusted favourites?

How about picking apart which among them is Hainanese (uses older, bigger birds), Cantonese (uses younger birds) halal and vegetarian? We flapped all over the city to 18 of the most popular chicken rice stalls to round up 20 types – white, roast, soy, and mock. We know this is no chicken feed, but we weren’t chicken-hearted in the first place. Shall we cross this road?

Delicious Boneless Chicken Rice, $4
“Why is the rice like glutinous rice?!” exclaimed one shocked taster. The staple at this Cantonese-style chicken rice stall is indeed a little sweet and mushy, with a little too much oil. We’re afraid it doesn’t get better: the white chicken breast meat is described as “blah” and “a bit dry” with a need for flavour (poor bird). The chilli sauce is sweet and mild, like the rest of this dish.
Delicious Boneless Chicken Rice | Address: 865 Mountbatten Road, #B1-85/87 Katong Shopping Centre | Tel: 97896073 | Opening hours: 10am-8pm

Eng Kee Hainanese Boneless Chicken Rice & Porridge, $2.80
This roast chicken rice is “totally not memorable”, commented a taster. Though we remember: the Hainanese chicken bears a salty skin, but the meat is tender and soft. The rice (like its chilli) is mellow and underwhelming, and we couldn’t quite come to terms with that shadow of “fermented seafood” that seemed to be in it. Next.
Eng Kee Hainanese Boneless Chicken Rice & Porridge | Address: 7 Eunos Crescent, #01-2651 | Tel: 67435520

Five Star Hainanese Chicken Rice, $4
The heralded chicken rice of the East turned out to be more ordinary than we had expected. The white chicken is soft, tender, and admittedly has the melt-in-your-mouth, texture that young, fit birds generally possess. The rice, however, is plain. The chilli is a delicious, well-balanced blend of ginger, vinegar and spice – which almost compensates for the taste-less rice, almost. Let’s not get started on the alarmingly paste-like dark sauce.
Five Star Hainanese Chicken Rice | Address: 191 East Coast Rd | Tel: 67775555 | Opening hours: Daily 9am-3am

BEST CHICKEN RICE Fook Seng Goldenhill Chicken Rice, $3
The soft Hainanese-style white chicken at this Redhill stall is slightly gamey in taste and texture (we like, no, love!). There is a mild sesame oil fragrance to the sticky rice, which could have done with more flavour; as could the sour-ish spicy chilli sauce. But it all comes together beautifully.
Fook Seng Goldenhill Chicken Rice | Address: 37 Jalan Rumah Tinggi, #01-429 | Tel: 97773318  | Opening hours: Daily 9am-5pm; Closed three days each month – call ahead before going

Hainanese Delicacy, $4
“Hot ah!” is how one taster described the heavily-ginger-ed chilli sauce that gets you by the back of your tongue. This really helped Hainanese Delicacy’s generic chicken-rice-chain-type chewy rice that fizzles in fragrance. The white chicken itself is very tender, moist and soft, though an outlier called it “fatty and strange”.  We’ll see that, and fling in “soaks up sauce well”.
Hainanese Delicacy | Address: 14 Scotts Road, #05-116 Far East Plaza | Tel: 67340639 | Opening hours: Daily 10am-8pm

White chicken rice, $3.50
The white chicken is tender, not too oily and generally pleasing. The downside is its rice – though moist, many agree that it has a peculiar taste that is slightly sweet, almost like “chicken powder”. The chilli is a bit too sweet too, and reminded us of watered-down bottled chilli.

Who's got the best chicken rice? 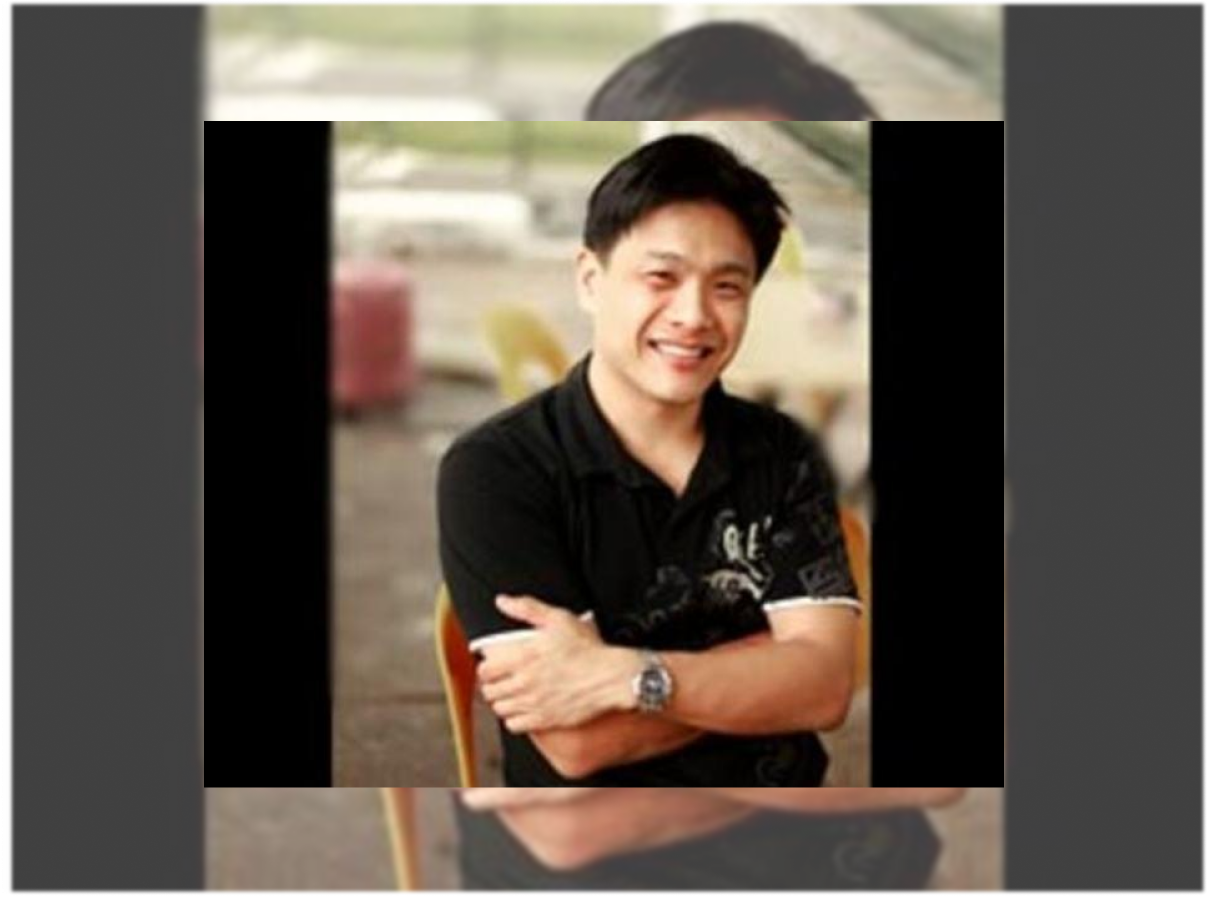