Skip to the content
Home » Food News » 4 days only: KFC is offering 1-for-1 burger deals for its popular Zinger — and more
Back to Homepage

The offer is available in-store, via the self-order kiosk, or from the KFC Singapore app. If you’re ordering in-store, simply flash the promotion over the counter to claim the offer.

Do note that the promotion applies to all KFC outlets except the ones located in Nanyang Technological University and Singapore Zoo.

It was created when Zaki Hussain, a TikTok personality, suggested a few additional ingredients to elevate KFC’s Zinger burger. 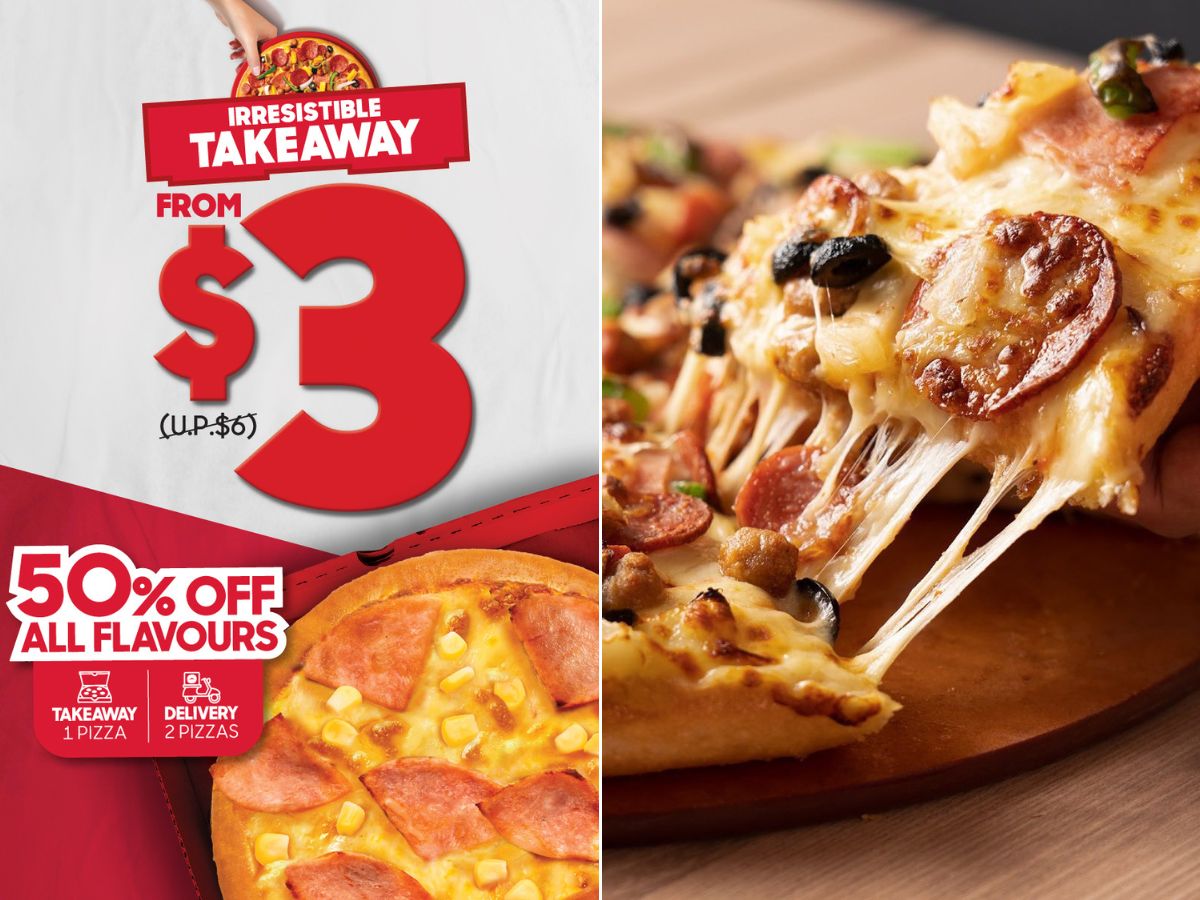 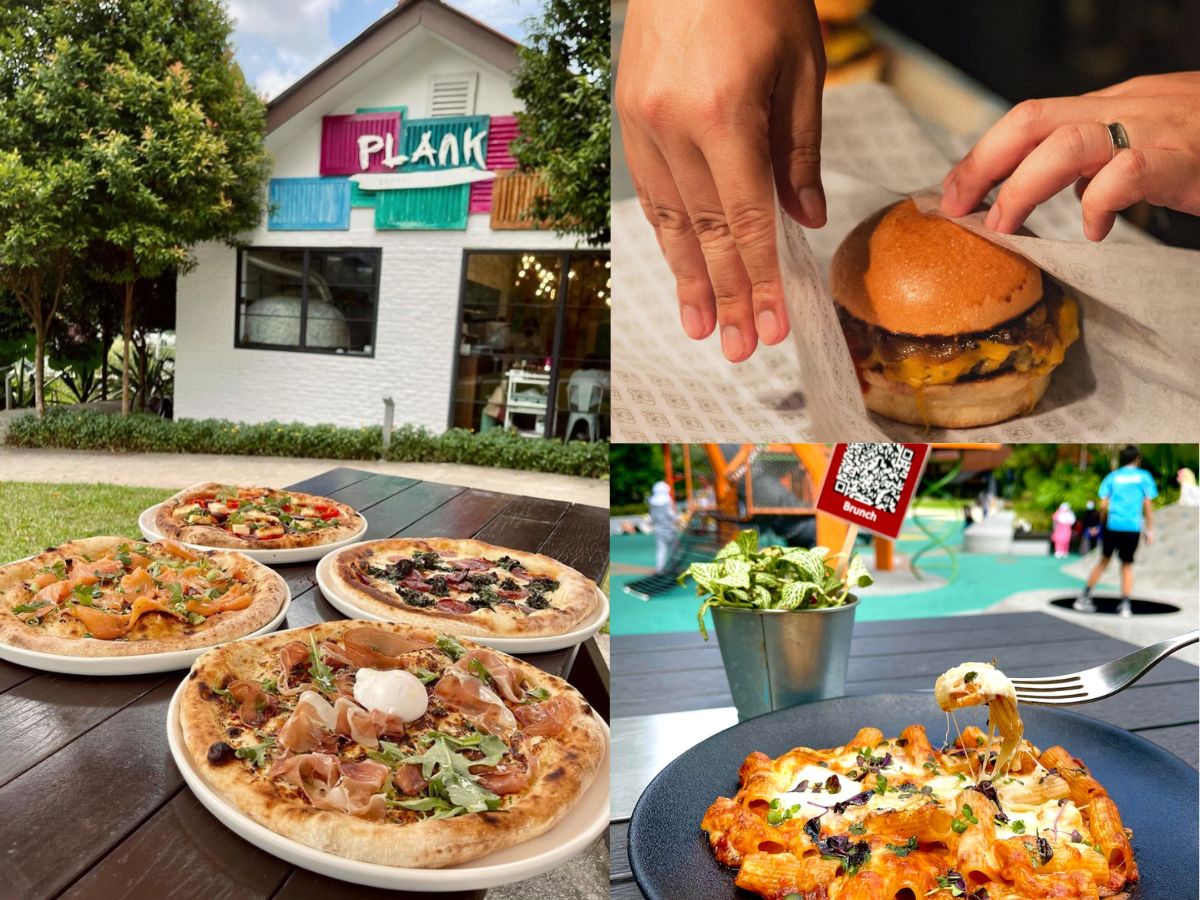 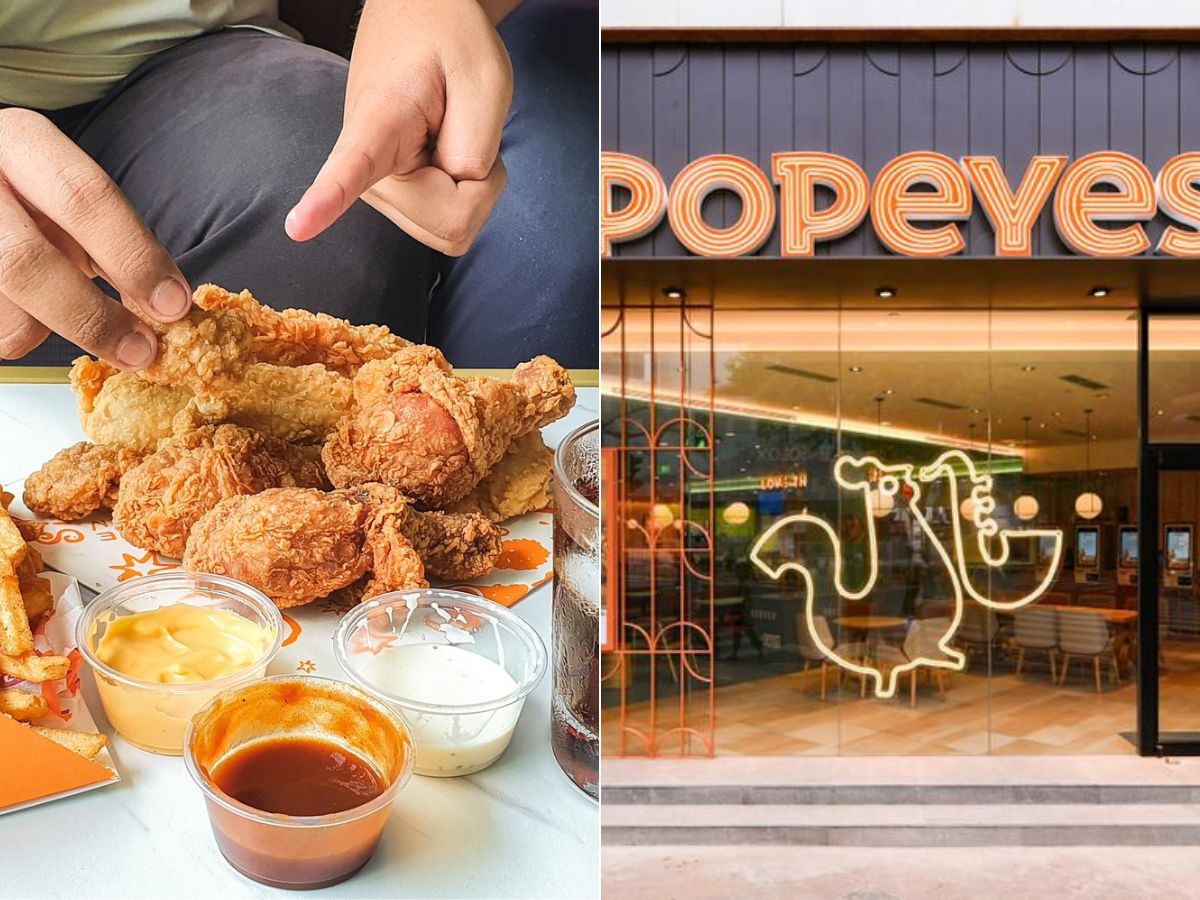 On top of its one-for-one deals, KFC is also rolling out its annual delivery exclusive. It is offering two meals for its spring cleaning feast available from Jan 3 to Jan 18, which is available on the KFC Singapore app or its website.

The Huat meal (S$13.95) consists of two original recipe burgers and medium fries, while its Double Huat feast (S$23.95) has the same items with an additional four pieces of chicken. The meal sets are offered at a 45 per cent and 48 per cent discount respectively.

KFC is available on the GrabFood delivery service. You can also book a ride to its stores.