A fan of ox tongue? Head to Gyutan-Tan, a new Japanese ox-tongue restaurant that opened along Tras Street in October.

Singapore is full of eateries peddling beef of all kinds, but beef tongue is rather more uncommon.

The restaurant’s name is a play on the dish — gyutan is the Japanese word for this particular cut of meat, while “tan” is also the word for charcoal.

Here, the fatty delicacy is in the capable hands of chef Yoshiyuki Kuroshima, who is no stranger to the grill. He was formerly head chef at En Group, leading restaurants such as grilled donburi chain Aburi-En.

The 82-seater is cosy, with woody accents and Japandi vibes. Diners with the fortune to be seated at the counter can watch their meats grilled atop the dancing embers of the binchotan (white Japanese charcoal).

One mural tells the story of a young girl discovering a forest of cat-like farmers. Another depicts bubbling shabu-shabu stock simmering gloriously over a fire, with a freshly cracked egg and thick, moist slices of meat stewing within. It’s simply mouthwatering.

Food-wise, lunch sets here are hearty and start from S$18. We tried the sumiyaki gyutan combo set (S$25), which comes with a plate of beef tongue slices — diners have the choice of thin and thick slices, or a mix of both — alongside shoyu pickles and lightly dressed salad. It’s also accompanied by mugimeshi (barley and rice), tororo (a sticky paste of grated Japanese yam), and flavourful oxtail soup, to round off the meal.

Diners must choose one of five house sauces to go with their meals: Original (a soy-based housemade sauce); ponzu oroshi (ponzu with grated radish); Korean (a sweet-and-spicy rendition based on the popular Korean yangnyeom sauce); negi shio (a salt-based sauce with leek and black pepper); and lemon pepper.

Each has its merits, but we particularly enjoyed the Korean and lemon pepper variants, which went well with the creaminess of the ox tongue. 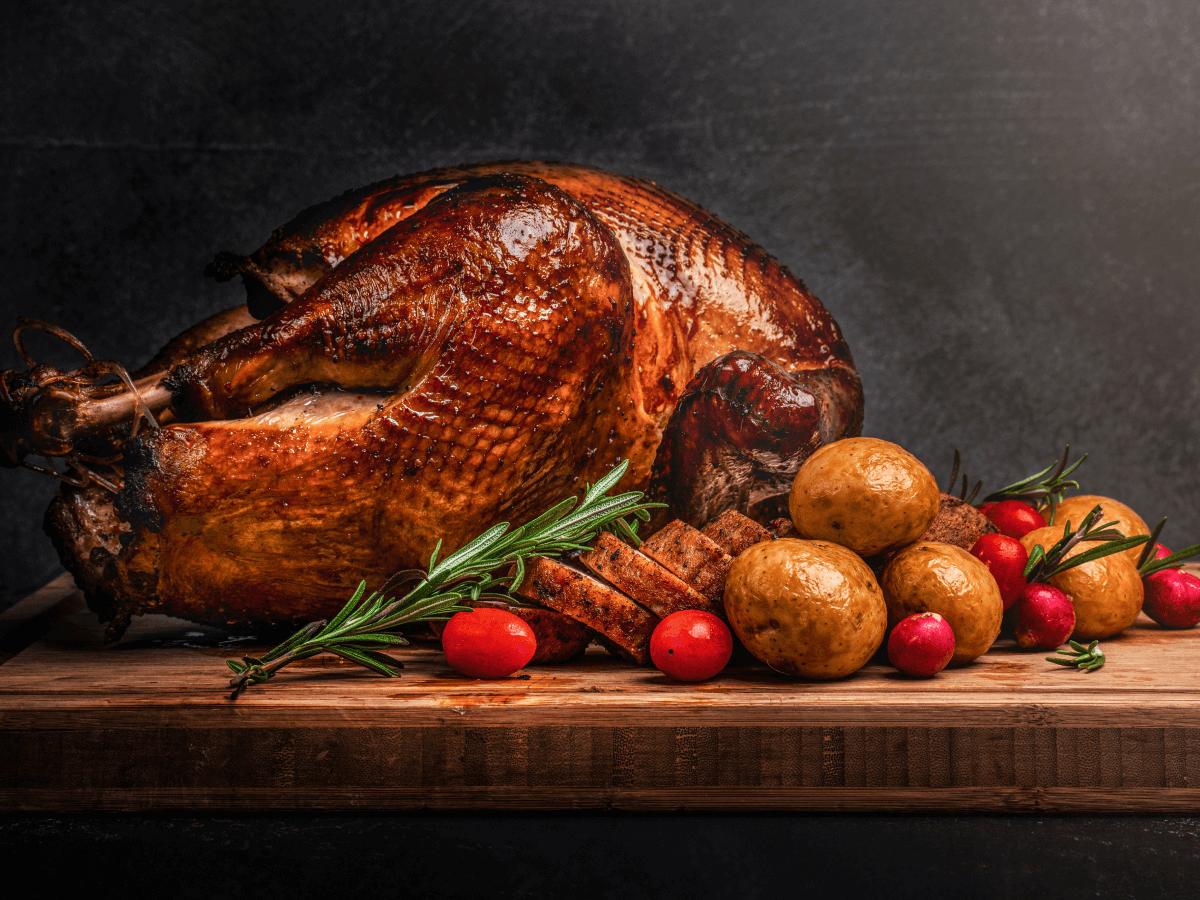 From the a la carte menu, the Gyutan demi-glace stew (from S$20), done in the classic Japanese-French fusion style with chunks of gyutan, is a must-try.

The highlight, however, was the premium Gyutan shabu-shabu set (S$28). This is available only during dinner, and is served tableside in a steaming claypot of kombu dashi stock.

It comes with a medley of green veggies and mushrooms, as well as kuzukiri noodles (potato starch) and the mochi-like namafu (Japanese rice cake made with wheat gluten). Slide these into the boiling broth to cook, before dipping the gyutan meat in, shabu-shabu-style.

Despite the eatery’s focus, there are plenty of options for non-beef fans, including a melt-in-your-mouth pork kakuni stew (S$18), with belly meat that’s been braised for four hours.

End the meal on a sweet note with the Japanese tiramisu parfait (S$11.50) with coffee jelly, rum and kinako (roasted soybean flour), or the restaurant’s housemade egg pudding (S$4), drizzled generously with caramel sauce at the table.

HungryGoWhere understands that Gyutan-Tan is hoping to launch its sake menu soon, so look out for that!

Book a ride to Gyutan-Tan.