Known for its coffee, teas and fried chicken among a plethora of other things, it’s difficult to decide what to eat when you’re in a food hub like Taipei City in Taiwan.

It’s especially hard to pick a meal when there’s so little space in our stomach. Plus, there are so many good restaurants offering a whole range of cuisine in the bustling city of Taipei. Beef and seafood feature heavily in menus here, so you’re in luck if you’re a fan.

With everyone jetting off to various destinations at the end of the year, we’ve rounded up five underrated Taipei restaurants to help you decide your next meal.

Do note that most of these places have only Chinese menus, so go prepared with your trusty Google translator.

For a taste of authentic local delights, 温暖好家 is the place to go for Taiwanese-style home-cooked dishes. Those with a light palate would appreciate the Taipei restaurant’s light and refreshing items, such as its winter melon and clam soup (NT$50 or S$2.20).

The owner of 温暖好家 also happens to own the popular Taipei chicken rice restaurant, Qingcheng Hainan Chicken. So while you’re at the restaurant, be sure to check out its signature boiled sliced chicken (白切雞, from NT$300) or its kung pao beef (宮保牛肉, NT$315) for a more savoury alternative.

Tian bu la, if you know Mandarin, is exactly what it sounds like — sweet and non-spicy. It’s a popular Taiwanese street food that’s similar to an oden, where fish paste is moulded into various shapes and sizes, deep-fried, then boiled in broth and enjoyed on a skewer. 賽門鄧普拉 happens to be one of the more famous Taipei restaurants offering this item.

To complement that cool Taipei weather in December, ask for the store’s bonito soup that’s packed with umami flavour. We recommend opting for its signature tian bu la (small for NT$70, large for NT$80) that features wonton, meatball, radish and more.

宮田白鶴創意蔬食料理 is a vegetarian restaurant that emphasises healthy and innovative vegetarian dishes. Expect items such as skewers and hotpot, as well as more typical stir-fried dishes you’d have at home.

The restaurant is populated with wooden tables and chairs, creating a cosy atmosphere for small gatherings over a meal. Some of its more popular dishes include its signature noodles (招牌炒麵l, NT$130) and its Hakka vegetarian stir-fry (客家素小炒, NT$160).

An underrated dish to try is its mustard cheese balls (芥末乳酪球, NT$150), a deep-fried ball with an explosive cheesy centre — a testament to the restaurant’s reputation for creative dishes. 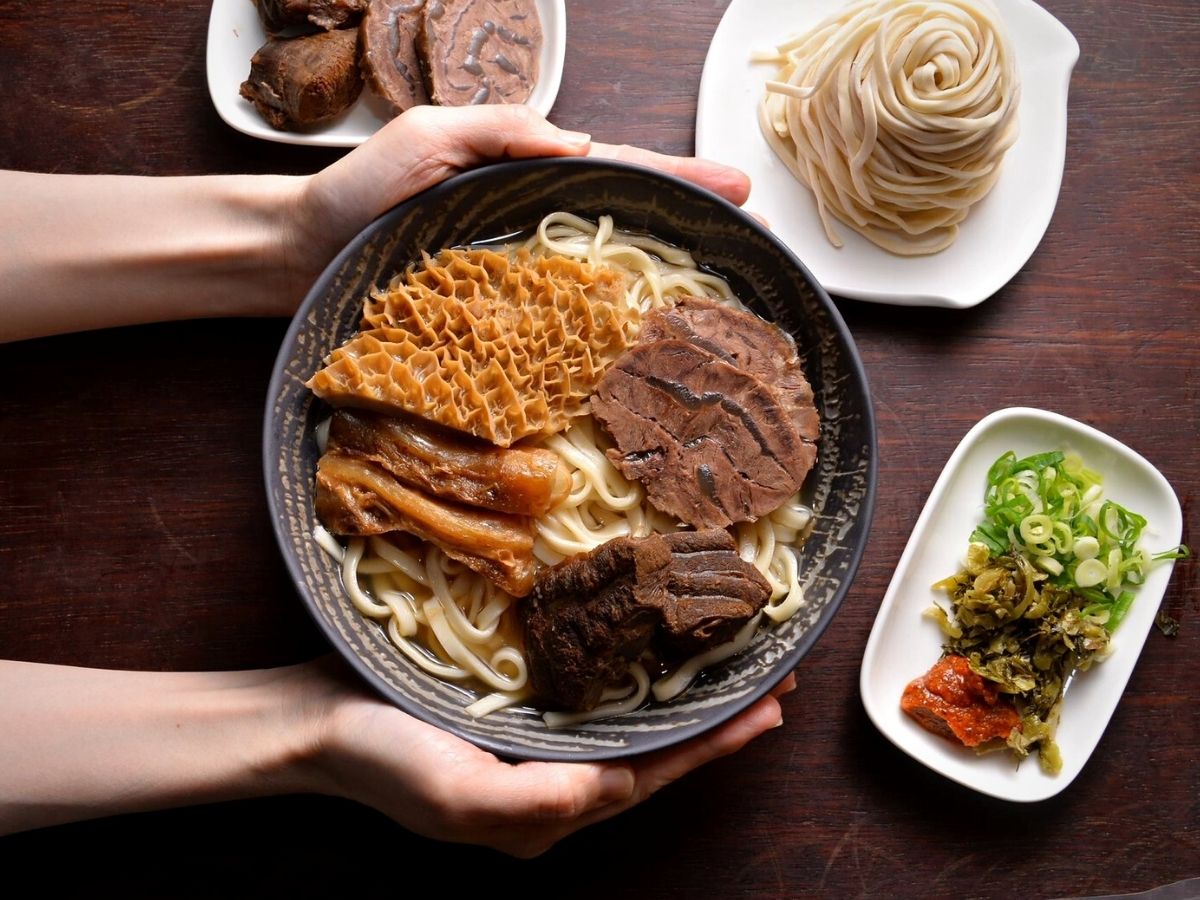 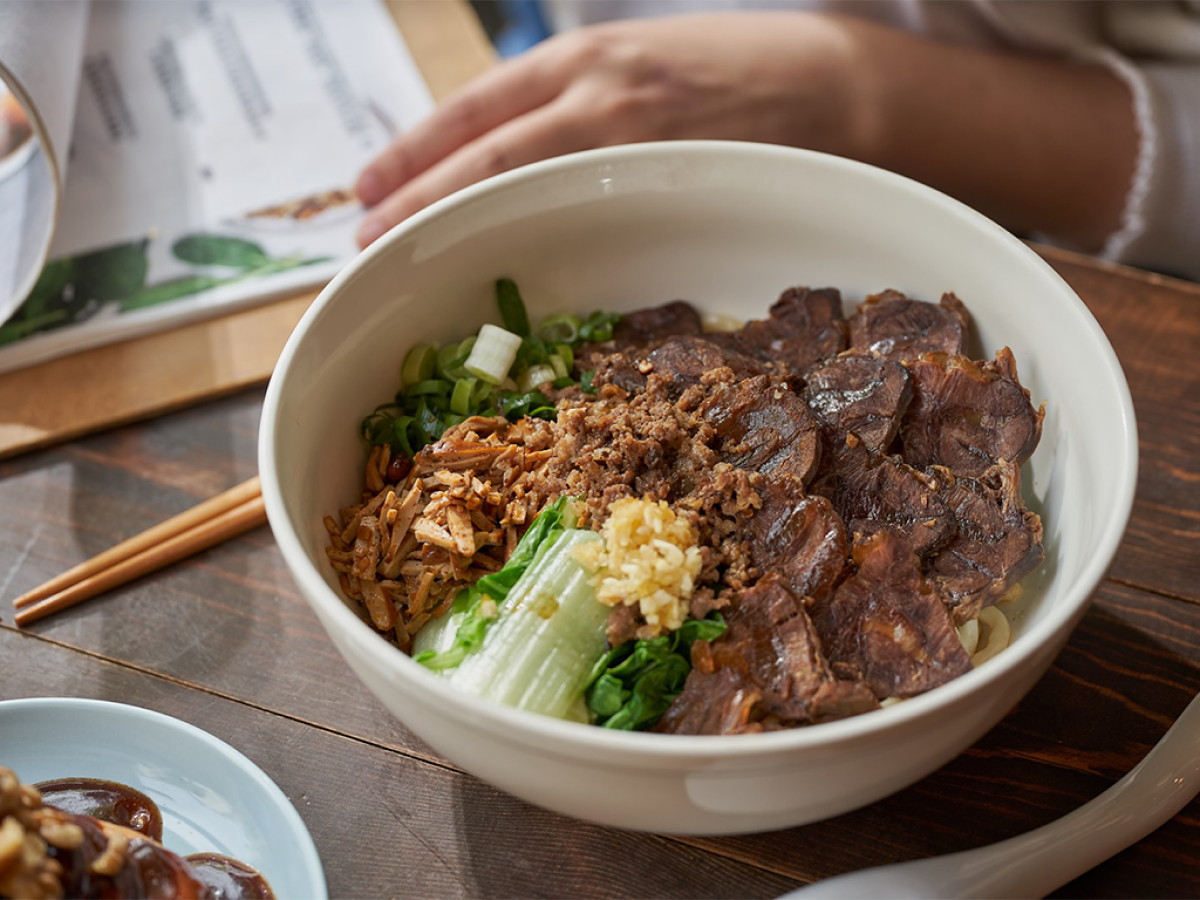 5 cafes in Taipei to visit on your cafe-hopping adventure 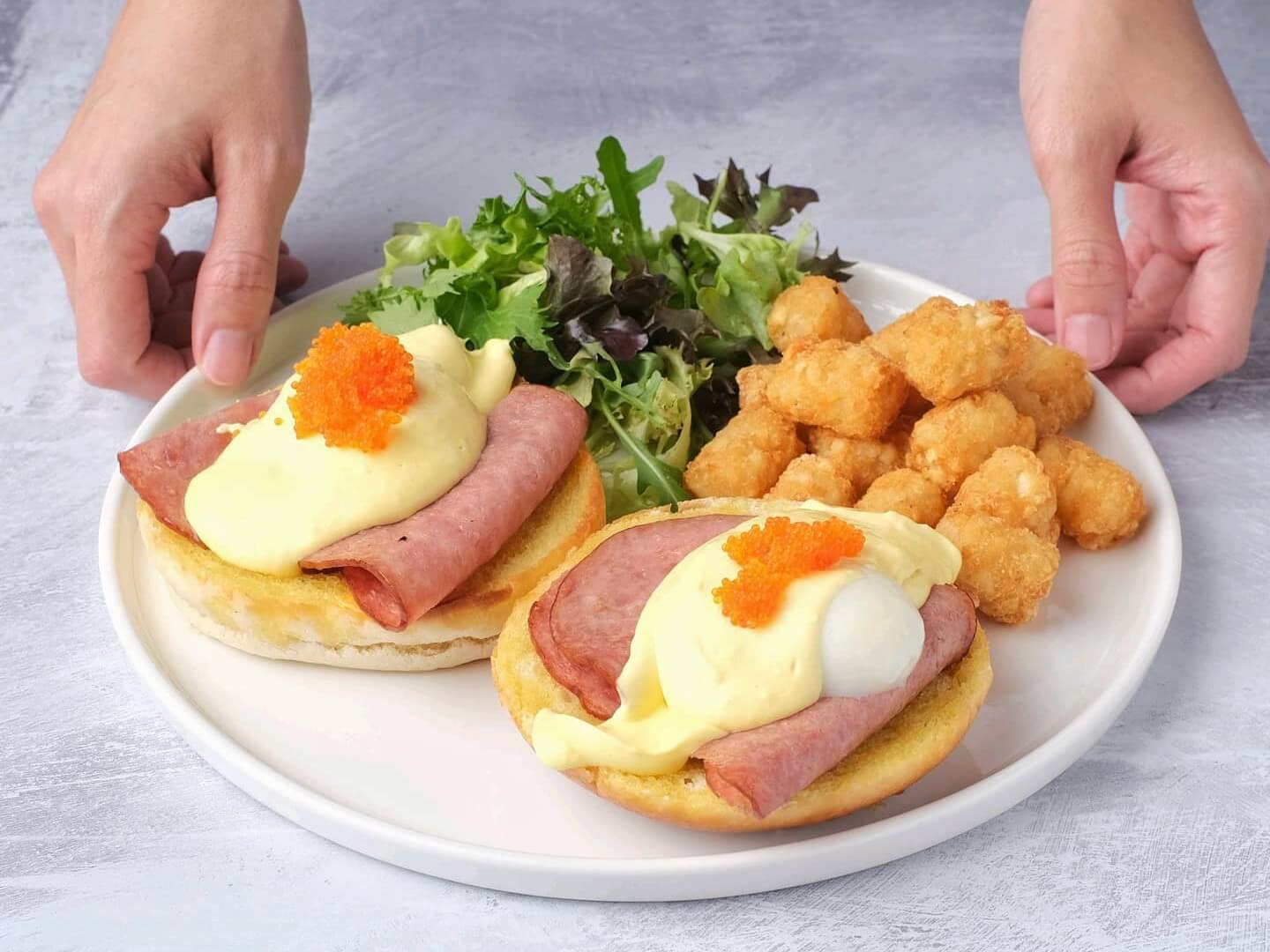 One of the fancier restaurants on this list, Yonshin Tea & Cake Selection Bar is popular even among the locals for its modernity. It was established in Kaohsiung, before expanding to other cities such as Taipei.

The restaurant prides itself on serving delicious, locally sourced teas, so don’t miss out on drinks such as its Taitung red oolong milk tea (from NT$150).

Although it’s a specialty tea bar, there’s a decent selection of Taiwanese mains. For a lighter option, try the rice noodle soup with squid of Taiwanese style (小卷米粉, NT$320), a simple noodle dish in clear broth.

北投上享 is a local secret in Taipei best known for its crispy chicken (from NT$550). Although this hidden gem is slightly more difficult to find, it’s well worth the effort for delicious and authentic local cuisine.

Similar to Singapore’s tze char restaurants, 北投上享 is a place that serves dishes more suited for sharing. While there are essential dishes such as steamed prawns and minced garlic (from NT$360), the menu also features more interesting items such as coconut and taro casserole (from NT$300).

Though the Taipei restaurant sells meat, it has a vegetarian section on its menu. Dishes include sweet-and-sour pork (NT$200) made of mock meat as well as the fan favourite, curry and vermicelli in casserole (from NT$300) .

What to order: Crispy chicken (from NT$550), steamed prawns and minced garlic (from NT$360), curry and vermicelli in casserole (from NT$300)

5 cafes in Taipei to visit on your cafe-hopping adventure