Don Don Donki will be opening an outlet in Jurong Point on Nov 17, it said in an announcement to the media on Friday (Nov 11). This will be the Japanese discount store’s 14th outlet in Singapore.

The Jurong Point store is also the third Don Don Donki branch in the west of Singapore; the other two are at Jem and JCube. It recently opened a safari-themed store at Yishun’s Northpoint City in early October, too.

The mega store, spanning nearly 21,000 sqf, will feature a new sushi corner — run by Don Don Donki’s own sushi restaurant chain Sen Sen Sushi — that will adopt a more casual made-to-order concept. Guests can order their favourite sushi items and a chef will prepare them fresh.

Another highlight is rice specialty kiosk Tomita Seimai, which will be situated in the store. It sells Niigata prefecture koshiibuki rice that is freshly milled in-store, as well as a variety of onigiri (Japanese rice balls). The Tomita Seimai concept was first launched at Don Don Donki’s Orchard Central outlet in November 2021.

As part of the store’s opening, Don Don Donki will be running different promotions and activities for shoppers. Donki members are eligible to play and win plushies and other prizes at the store’s gift redemption booth.

Donpen, Don Don Donki’s official mascot, and a group of cosplayers, will also be making a special appearance during the opening. 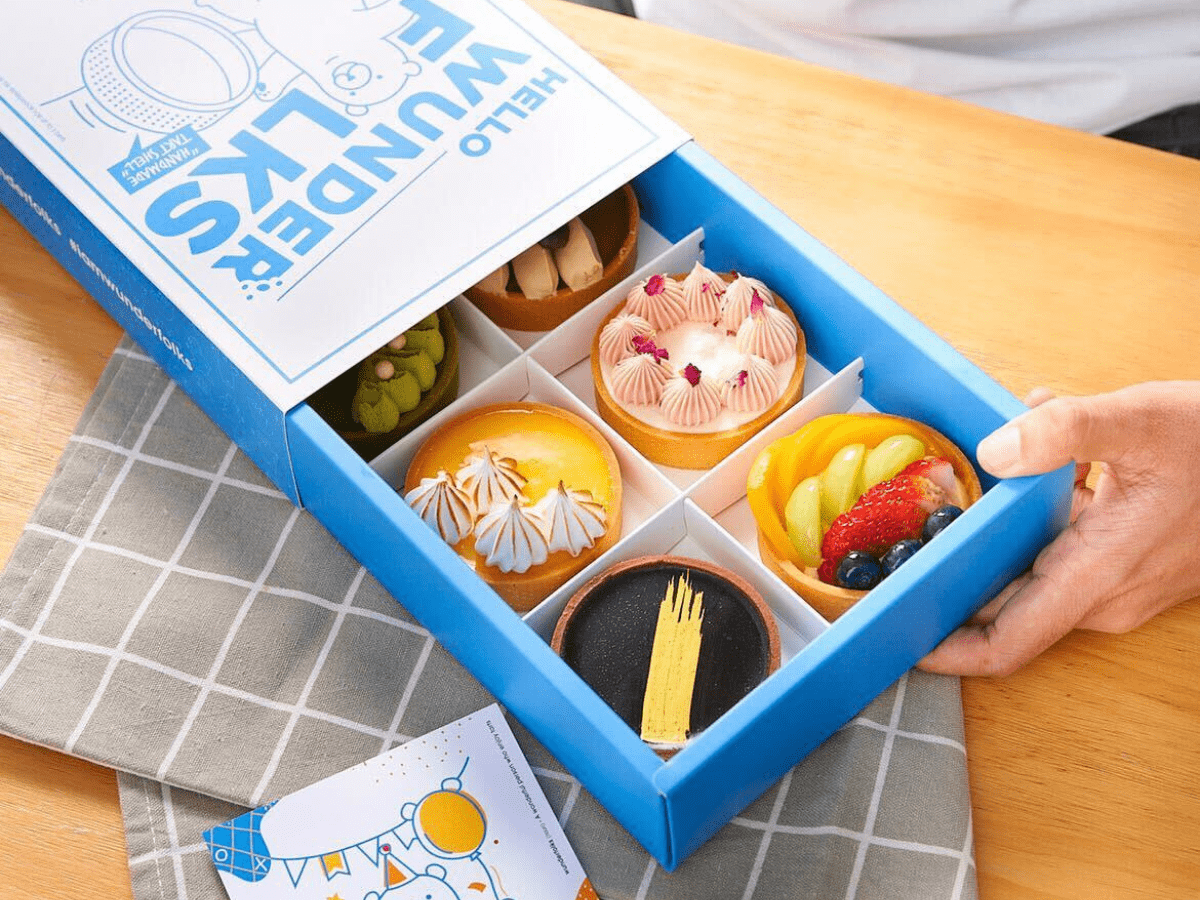 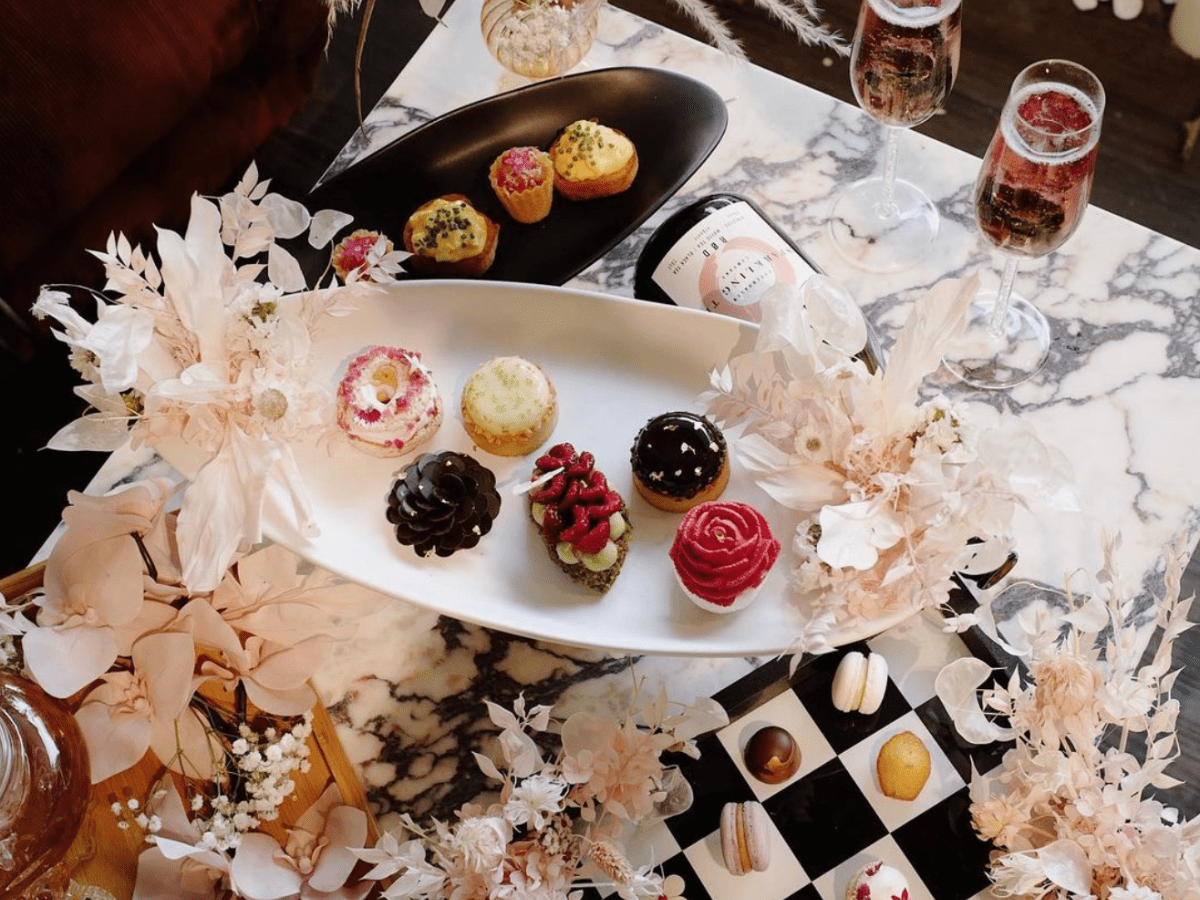