The most important festival in the Chinese calendar also comes with longstanding traditions. Spanning at least 2,000 years to the time of the Han Dynasty, Chinese New Year – or Spring Festival – began as an end-of-harvest celebration to give thanks for the year’s crops.

Food, then and now, is the main preoccupation of Chinese New Year, though the last 50 years have given us some newfangled modern favourites. If you look forward to chilli bacon bak kwa more than grandma’s steamed fish, that’s just a sign of the changing times. But give the timeless recipes a chance too – there’s a reason why these auspicious dishes and food items are served for reunion dinner. Here’s a look at what to eat to start the year right:

Mandarin for “year cake”,  this glutinous rice-based cake can be found year round, but is traditionally consumed during Chinese New Year for good luck. Nian gao is a homonym for ‘higher year’ – literally raising yourself in status in the coming year. It’s a popular gift during this period, especially when shaped in a pair of carps to symbolise surplus, or ingots to represent wealth. The cakes we’re familiar with are in the Cantonese style, sweetened with brown sugar and can be eaten as is. However, the favourite way is to pan-fry it with an eggwash to add a crispy bite to the sticky, chewy treat.

The Chinese word for “abundance” or “surplus”, yu (a homonym for “fish”) is inescapable during Chinese New Year, and this makes fish the inevitable star of any Chinese New Year meal. A whole fish with the head and tail is de rigeur, as it symbolises the year’s beginning to end, and freshwater is usually preferred. However, tradition also has it that you should deliberately leave some of the fish uneaten to truly represent the “surpluses” of the coming year.

The contemporary version of this dish proudly debuted in Singapore in the 1960s at Lai Wah Restaurant. Yusheng or yoo sang (in Cantonese) translates to “raw fish”, but also symbolises abundance. The humble dish was thought to have been inspired by a dish that originated in Guangdong, China – strips of fresh, raw fish to accompany porridge. It is meant to be served on ren ri, the seventh day of new year, but the combination of condiments such as plum sauce and sesame oil, alongside shredded fresh vegetables and raw strips of fish or seafood has become so popular that it’s eaten before, during and even after Chinese New Year, as part of any gatherings or reunions.

Dumplings traditionally resemble ingots, or money, hence eating dumpling is believed to usher in wealth. In Northern China where this tradition is more popular, jiao zi are made with a soy-ginger cabbage and pork filling, and eaten at midnight. To make it more literal, a gold coin may be hidden in one of the dumplings to bring extra luck to the eater. More popular in Singaopore is tang yuan – sweet glutinous rice balls; its name sounds like tuan yuan, or ‘reunion’.

Chances are, you will be confronted with a vegetable dish studded with black moss (fatt choy – which sounds like “strike it rich” in Cantonese) and braised dried oysters (ho see – Cantonese term signifying “good things”). The name of the resulting dish sounds like “successful, prosperous business” – and is usually served casserole-style with lettuce (sang choy which sounds in Cantonese like “rising fortune”). Slurp it up.

The longer the noodle, the longer the wish for a long (and healthy) life. Chang shou mien, or longevity noodles, are eaten all year round, but bring extra meaning to birthday and new year celebrations. To boost the longevity wishes, cook your noodles with mustard greens, which symbolise long life for parents.

The phoenix and dragon – Whole chicken and lobster

Bring hope to your table with a whole chicken. The chicken, or phoenix, represents a good marriage and the coming together of families. The Cantonese will opt for fried chicken, as the dish name in Cantonese, kum gai bo hay, means “golden rooster reporting good news”. According to Martin Yan, the “phoenix and dragon” dish is a must for Chinese New Year – using chicken to represent the phoenix and lobster for dragon.

A braised dish attributed to the Song Dynasty and associated with Hong Kong, pencai has become an attractive dish for Singaporeans during Chinese New Year for its large portions and luxe ingredients, rather than festive symbolism. In a wooden or ceramic basin or pot, ingredients are layered according to textures – vegetables are arrayed at the bottom to soak up juices, pork, chicken and mushrooms in the middle, and seafood such as prawns, abalone, sea cucumber and scallops are crowned on top. The dish is prepared over a few days to bring out the flavours of each ingredient. 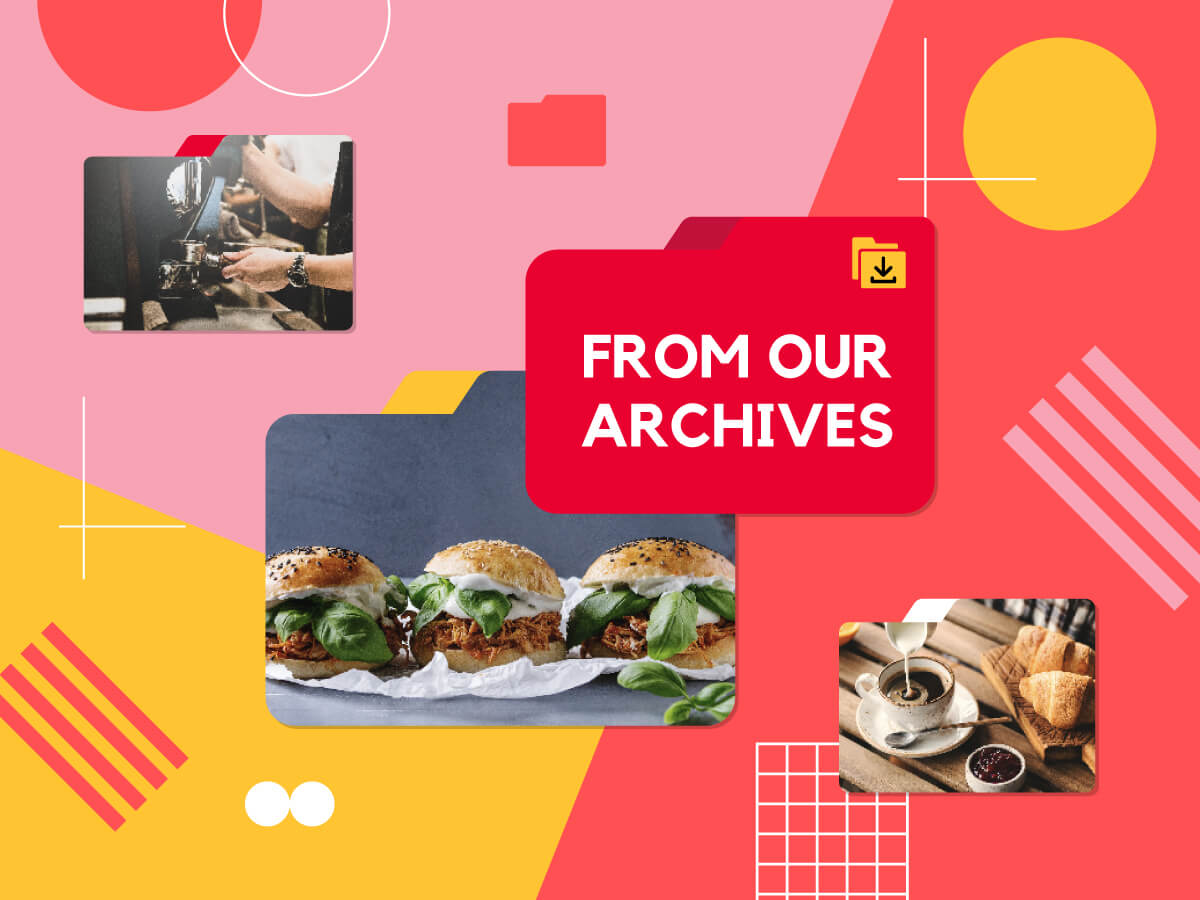 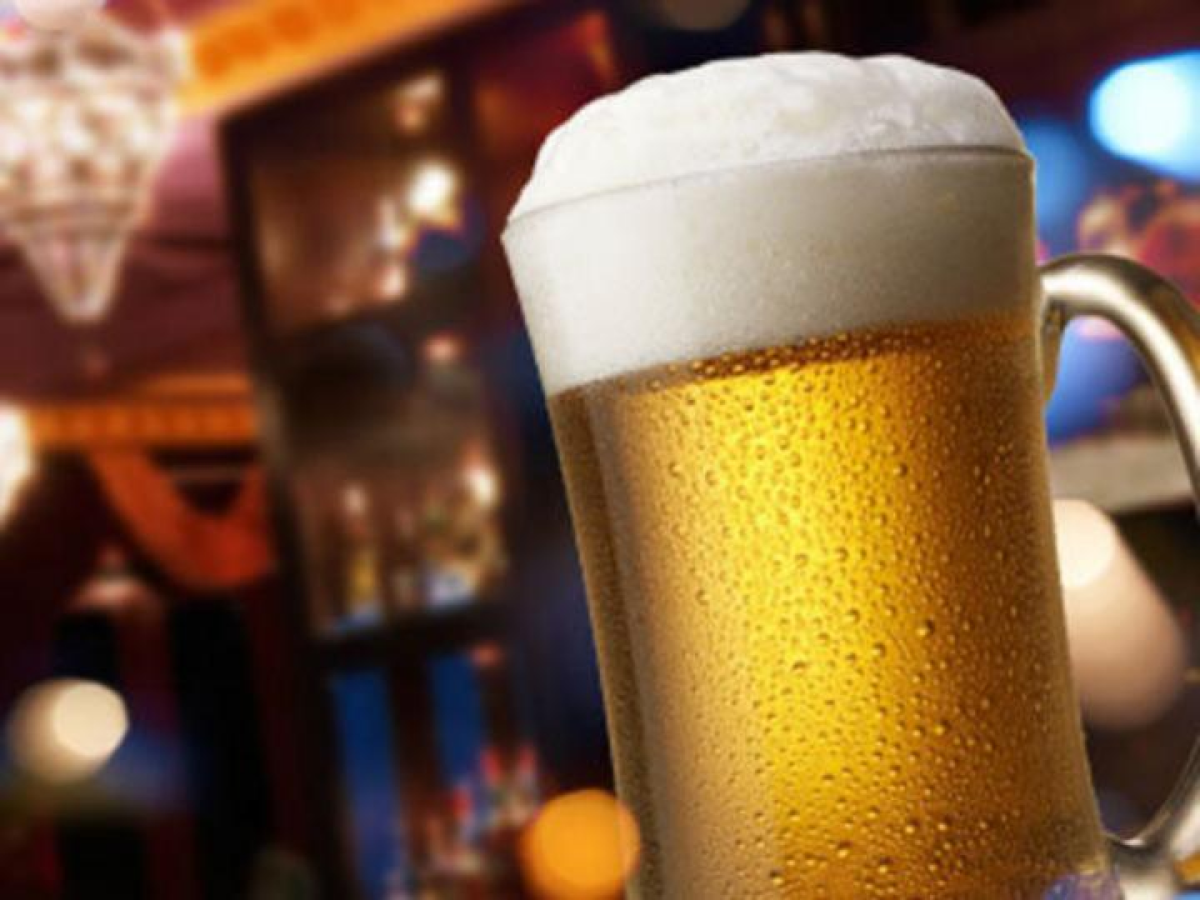 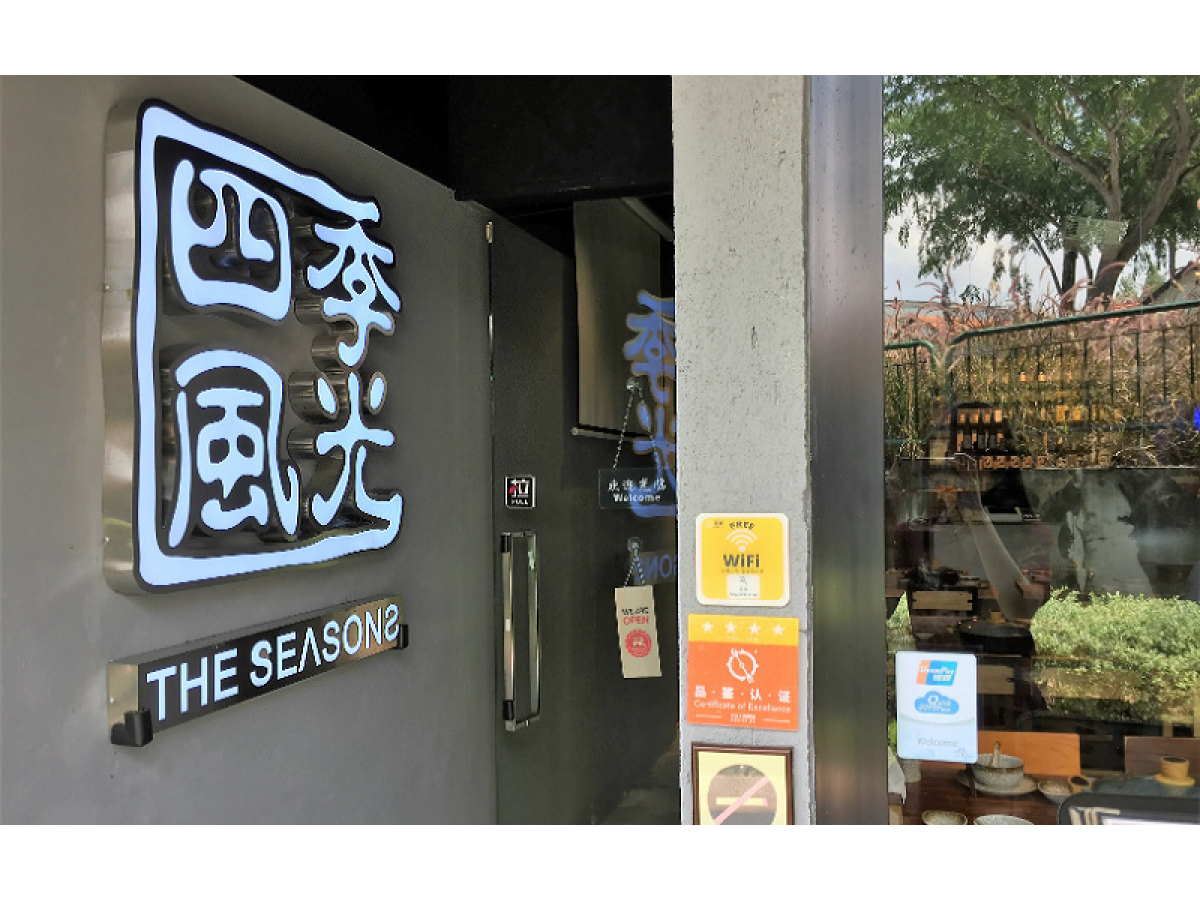